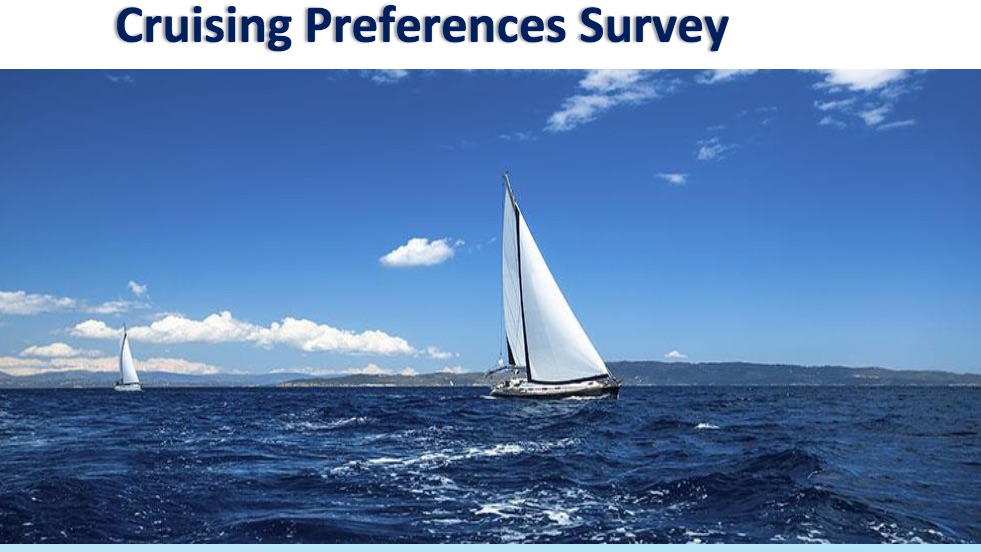 A fascinating survey into cruising in these waters has been carried out under the auspices of the “Cool Route” Project working with Cork Institute of Technology. (“Cool Route” is a registered trade mark.)  A summary follows …

The survey data was collected between Oct 2015 and March 2016 and the report was published in June 2016. The focus is on examining the yachting industry on the European Union’s North Western Seaboard.

The “Cool Route” concept seems to be a maritime equivalent of the “Great Western Way” … or a secular sailing version of the “Camino”! Whatever it is, the results are fascinating and well presented. Given that the vast majority of respondents (from a total of over 500) were from Ireland, this data is of particular interest to us. Here is a summary:

Although the report’s editor offers an explanation, the exclusion of the Isle of Man from this survey borders on the unbelievable! Even if it is somehow excluded from the “Cool Route”, its presence as a great cruising destination for these islands enhances the cruising potential of the entire area. Similarly there seems to be no reference to the possibility of exploring internal waterways, another positive asset of the Cool Route.

The focus of this survey governed the type of questions and quantitative analysis applied to the responses. Issues such as crew availability, home mooring facilities and costs, overlaps with racing interests, training/certification in yacht skippering were mentioned here and there in comments but would have been of great interest as formal parts of the survey. The surveyors’ perspective is also apparent in the exclusion of berthing fees from the questions asked. An overseas visitor reported in a well-published article that he had decided to skip the coast of the Republic of Ireland due to the high fees. At least one marina did significantly reduce its fees in the wake of that article.

This survey does make interesting reading and its existence underlines the importance of cruising not only as a leisure pursuit but also as a vital dimension of an area’s tourist potential. The researchers have done a good job!